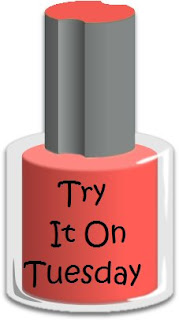 It’s Try It On Tuesday again! For those of you just joining us, TIOT is where we take out a polish we’ve had sitting around but haven’t used and try it on. Be sure to pop by Jilltastic Nail Design, who came up with TIOT, and check out all of the other bloggers participating!


Today’s beauty is OPI DS Vintage! Number 0011. It’s one of the original Designer Series from 2008 (I think), and one of the holos. This baby is gorrrgeeeous!

Now, how it came to be mine! A while back, my pal Mary mentioned it. All she had to do was say “coral” and “holo” and my interest was piqued. I Googled it and found swatches online thought it was pretty. We had lunch one day with another friend who also had it (they’ve been polish fiends much longer than I) and Mary brought her bottle to show me. It was love at first sight. They warned me it was hard to find and expensive but has that ever deterred me? Ha! So I did a few internet searches but they were coming up empty. I still wasn’t deterred.

But as things tend to happen with me, it slipped out of mind until one day, when I was checking one of the sale/swap groups I belong to on Facebook, someone mentioned the DS holos and I remembered about it! So I posted I was in search of it and literally, within 3 minutes, someone replied they had it and was willing to sell it. The price was within the acceptable and reasonable range I told myself I was willing to pay so we agreed to terms! She told me the bottle was used, to the top of the OPI letters, and in the interest of full disclosure, the bottle cap was marked up. (I guess this sort of thing matters to some people but not to me!). So I was pleased enough, sent her the money and within the week, had my little bottle of beauty!

Formula wise, she's a dream. Super smooth, just gliding on, and drying fairly quickly. The shimmer! The glow! Fantastic! She's described as coral but she looks very pink on me (that's not a complain, I like pink!).

And here she is, in all her holo glory! 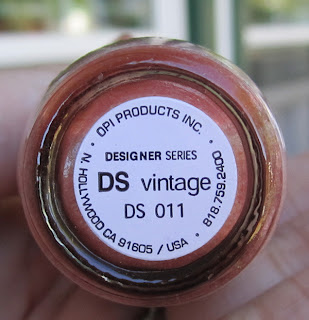 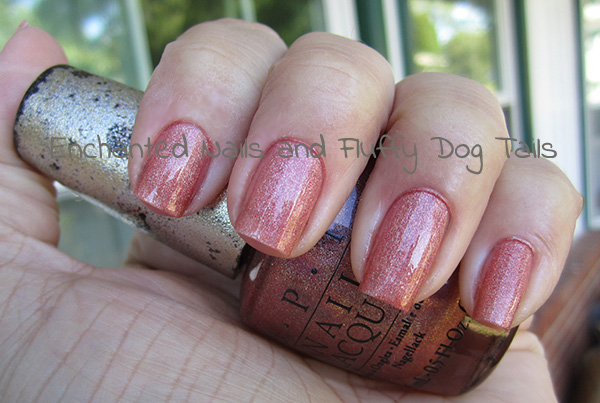 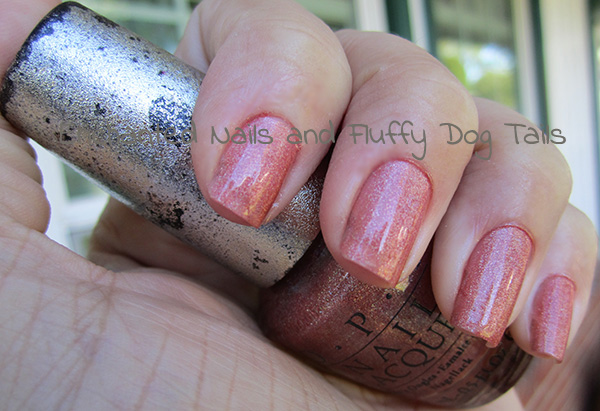 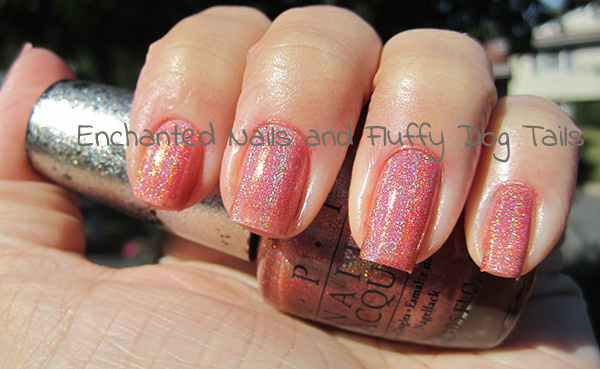 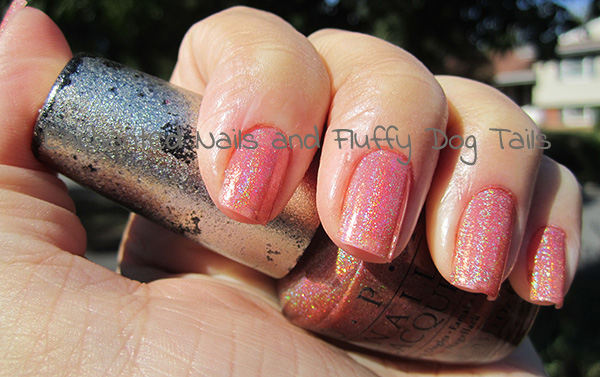 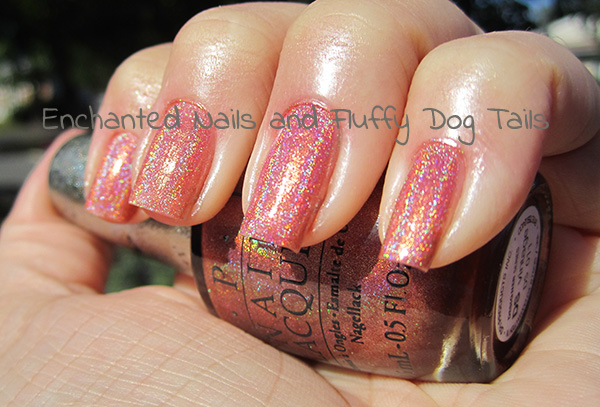 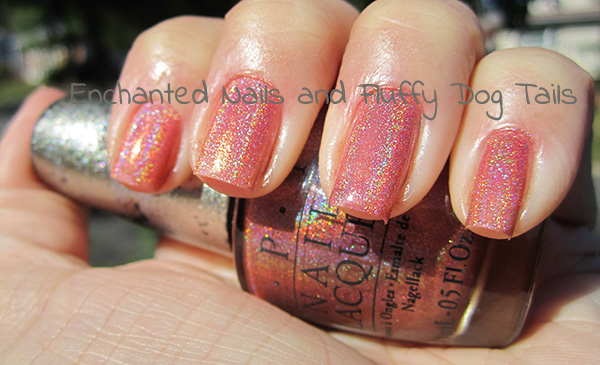 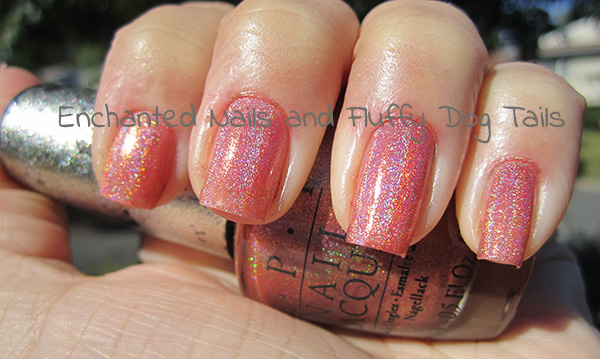 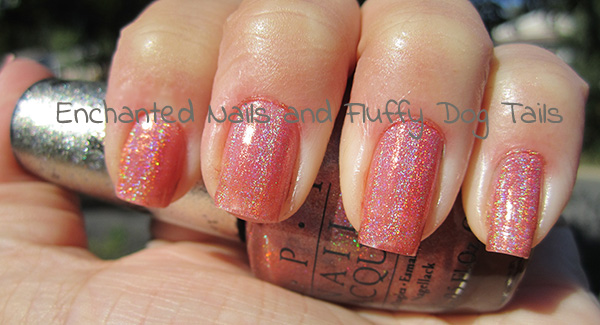 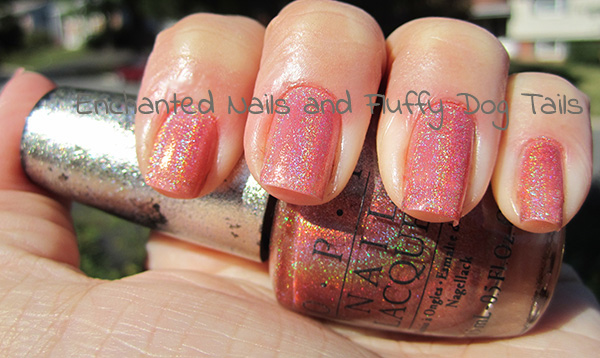 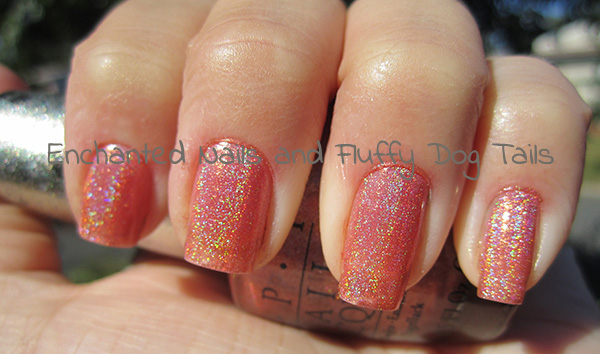 I don’t know that she’s super flattering with my skin tone because I’m so fair skinned with a lot of pink to begin, but I think next time I may layer her over either black or a dark chocolate brown to really make pop and stand out (and conserve her as I hunt for a back up bottle!). I did find one but I refuse to pay the asking price. There's understandably expensive, and then there's just plain ridiculous. 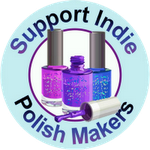 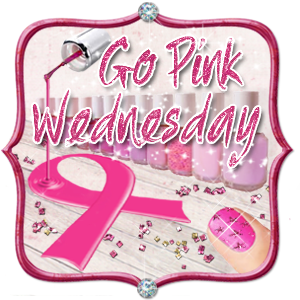 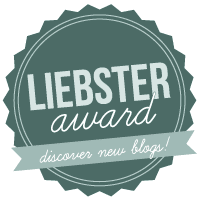